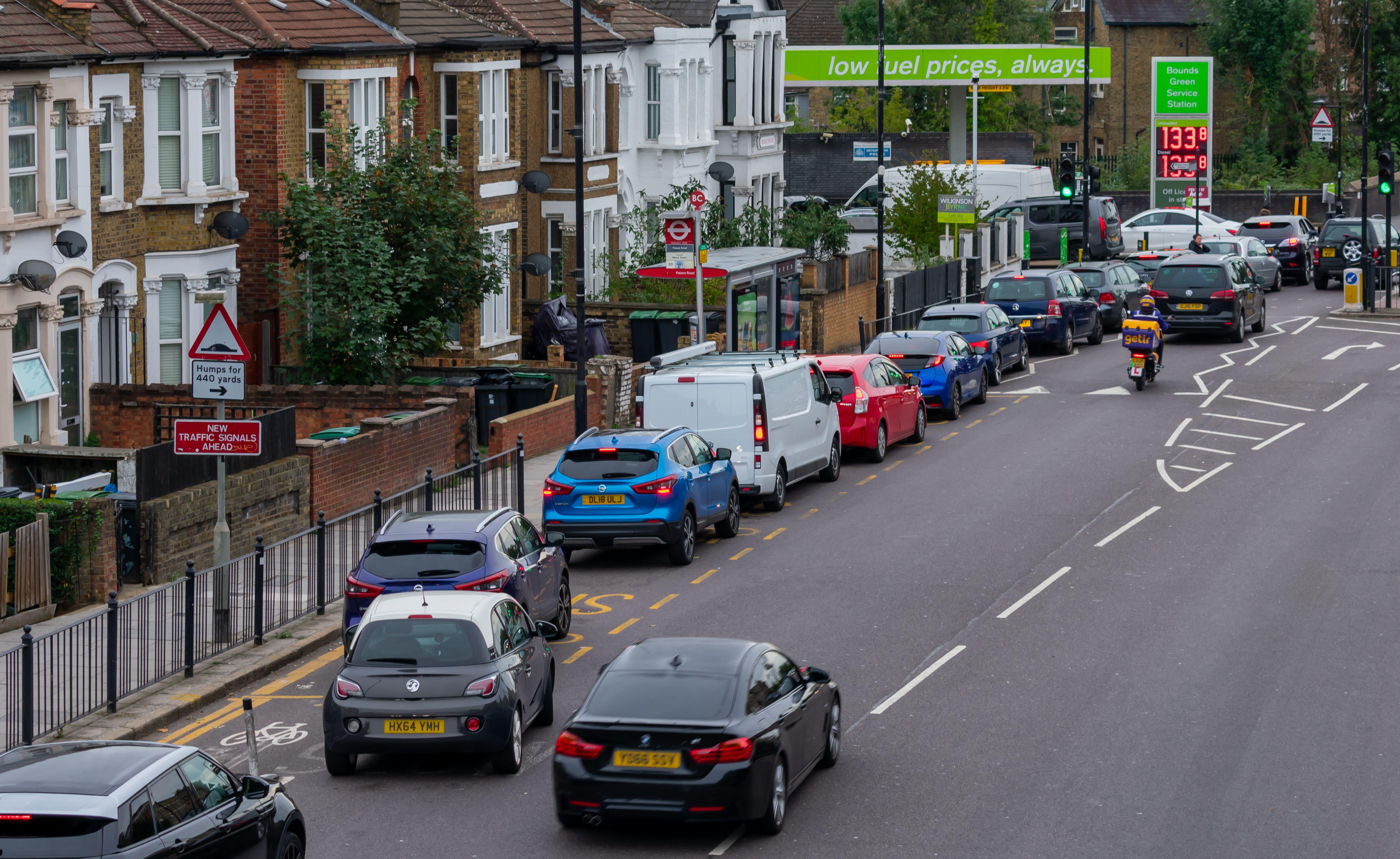 Fuel shortages caused by panic buying at the pumps created chaos for Eurotank and Europump engineers, with a sharp increase in demand and difficulties with angry motorists when attending service calls.

Some engineers suffered verbal abuse from frustrated motorists while going about their work re-priming pumps after tanks ran dry, and there was a marked increase in safety concerns reported by engineers. One eagle-eyed engineer spotted a motorist filling up plastic bottles with fuel and putting it in the passenger footwell and was able to flag it up to site staff.

Eurotank Environmental saw a significant rise in requests for fuel transfers as forecourts tried to make the most of their fuel supplies, and on the last weekend in September, service calls to Europump’s on-call Helpdesk co-ordinator went through the roof, putting huge pressure on the schedule.

Lee Taylor, Service Director of Europump Maintenance, said:“I’m really proud of how our Helpdesk and engineers responded to this sharp increase in demand, putting in many extra hours to help customers keep their fuel flowing and while under immense pressure getting grief and abuse from angry motorists. Long queues also made moving between pumps difficult, often having to leave the forecourt and re-join the queue to get to the next pump.”