This month I thought I’d take a closer look at the trends with fuel margins – what’s happened in the last 10 years and what might happen in the next 10.

When I arrived in the UK in 2008, I was met by a regional rep who worked for one of the majors. He informed me that the average market fuel margin was 4ppl and he was absolutely correct.

So what happened? Well, for the newcomers to the sector, in the decades prior to 2008 the hypermarkets had discovered that low fuel prices attracted extra grocery shoppers.

The Big Four went to war with each other and the independents sat in the trenches watching as the missiles went over. As a result, the sector shrunk from 30,000 operators in the late 1970s to the 8,500sites we have today. Of course, the majors contributed to this decline with heavy Platts premiums.

So what started the change in 2008? At this point a pair ofGerman discounters called Aldi and Lidl were starting to convince the greatBritish public that groceries didn’t have to be branded or expensive.

At the same time, the hypermarkets – who initially had dismissed the discounters as a threat – started to lose market share.

Thankfully the penny had finally dropped. If the hypermarkets were going to tackle the discounters who didn’t sell fuel then the battleground needed to move away from fuel and focus on lower-priced groceries.

At the same time, the forecourt sector was shifting away from grocery and focusing on feeding motorists in cars. Food to go became vitally important. Also the larger groups continued to grow and provide stability in behaviour.

So what next? Well, I don’t believe fuel margins will decrease. If anything with EG’s acquisition of Asda and the continued growth of the discounters, these trends look likely to continue. 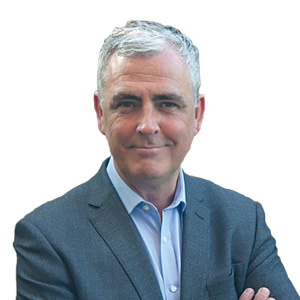