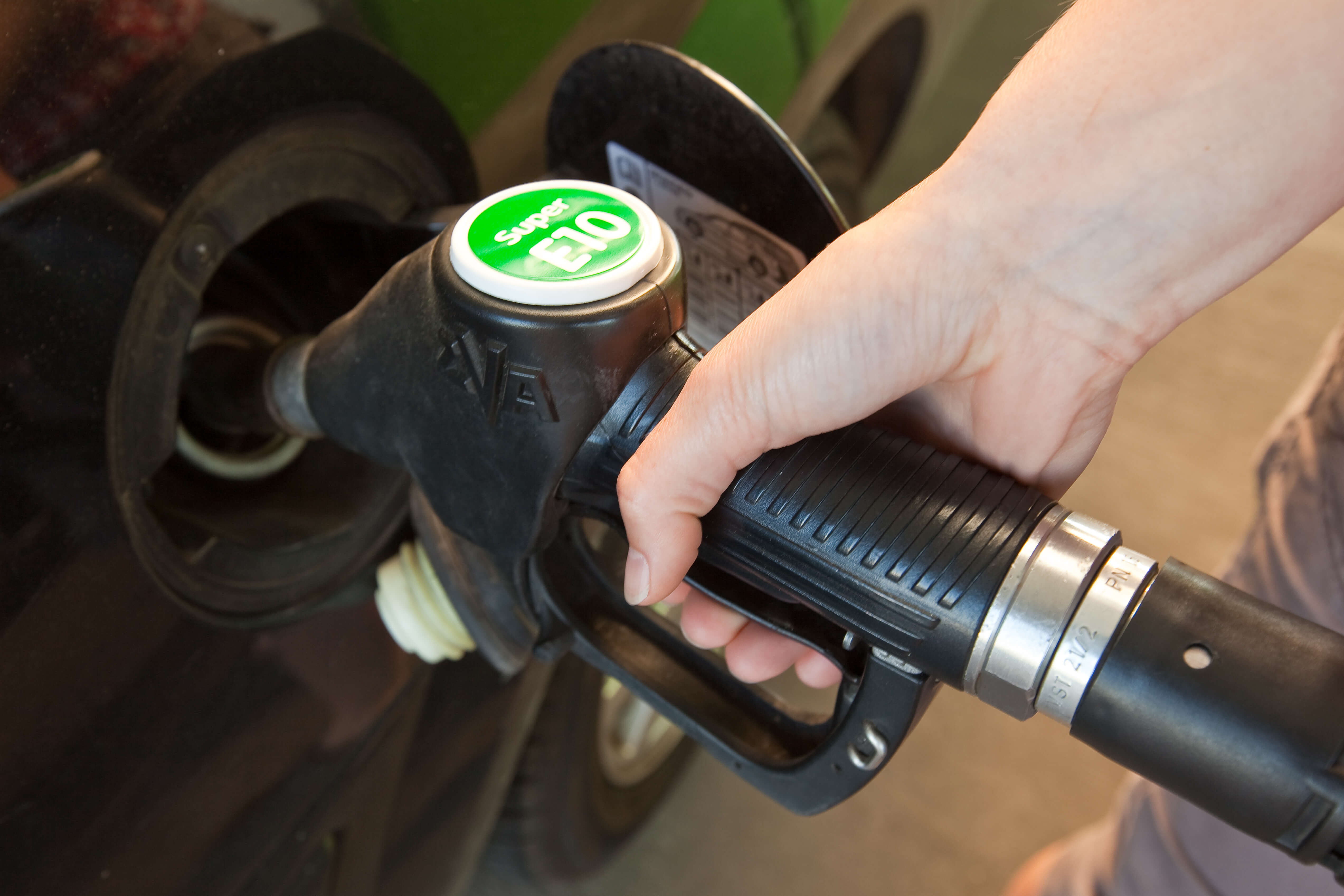 How to get ready for E10

The Department for Transport (DfT) consultation said the introduction of E10 fuel would be a “quick way” to introduce new fuel without needing heavy investment, stating that introducing E10 could reduce CO2 emissions for a petrol vehicle by 2% and overall emissions by 750,000 tonnes of CO2 a year.

All petrol cars built from 2011 onwards are E10 compatible, but the DfT has estimated that some 700,000 vehicles in the UK will not be. The PRA is currently working with the DfT on a public awareness campaign, which will include an online vehicle checker where motorists can find out if their vehicle is compatible with the new fuel, in the hope that will be enough to avoid confusion at the pumps.

When it comes to storing and selling E10, the level of preparation required will vary from site to site, depending on the age and type of assets. As a bare minimum, retailers will need to change the labelling on their tanks and dispensers from E5 to E10, and the PRA advises that there will be no need to change the fuel in the tank on the first delivery for it to be classed as E10 because the standard only requires a minimum limit.

All pretty straight forward so far but it’s the higher ethanol content’s potential impact on the fuelling system that creates challenges. By doubling the ethanol content, material compatibility may become an issue, with a risk of accelerated deterioration of any non-ethanol proof components such as seals and gaskets. In addition, increased ethanol has the potential to mobilise any rust and sludge in the tank, with even sub-micron rust particles able to get through most pump filters and into vehicles.

Retailers have two options to get ready to receive E10:

Option 1: Establish a housekeeping plan sooner rather than later, having your tanks inspected, cleaned and any necessary repairs undertaken before September.

This is particularly important if you know your tanks have never been cleaned before, or not for many years. Older single-skin tanks are highly likely to have some corrosion and the higher ethanol content in the fuel can have a cleaning effect, mobilising any rust, which will get through most pump filters and into vehicles.

We recommend a manned entry tank clean so we can ensure we get every bit of rust out.

As well as removing all compacted rust and sludge, a manned entry tank clean provides the opportunity to replace all seals and gaskets with E10 compatible materials.

Failed seals and gaskets can lead to water leaking in and/or fuel leaking out. One of the most high-profile leaks in recent times in the UK was caused by the failure of a component not suitable for the storage of ethanol blended fuel, so there is precedent for major issues related to material incompatibility.

For sites with lined tanks, Eurotank recommends an inspection to assess condition and verify material compatibility

Option 2: Do nothing now and keep a careful watch for filter blocking once E10 has been delivered. While this is the no-cost option before E10 arrives, it does not come without risk, particularly on older sites. We very much advocate prevention being better than cure because if blocked filters go unnoticed and cars start breaking down, it becomes an emergency fix rather than a relatively simple tank clean.

Retailers need to weigh up the cost of a housekeeping plan, which will ensure full readiness for E10 and prevent any issues caused by the higher ethanol content, with the risk of doing nothing and the possibility of much-higher costs to tackle the fallout. 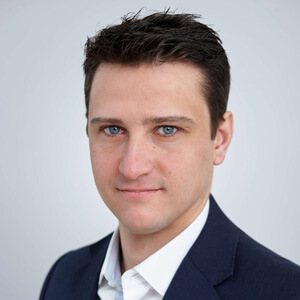