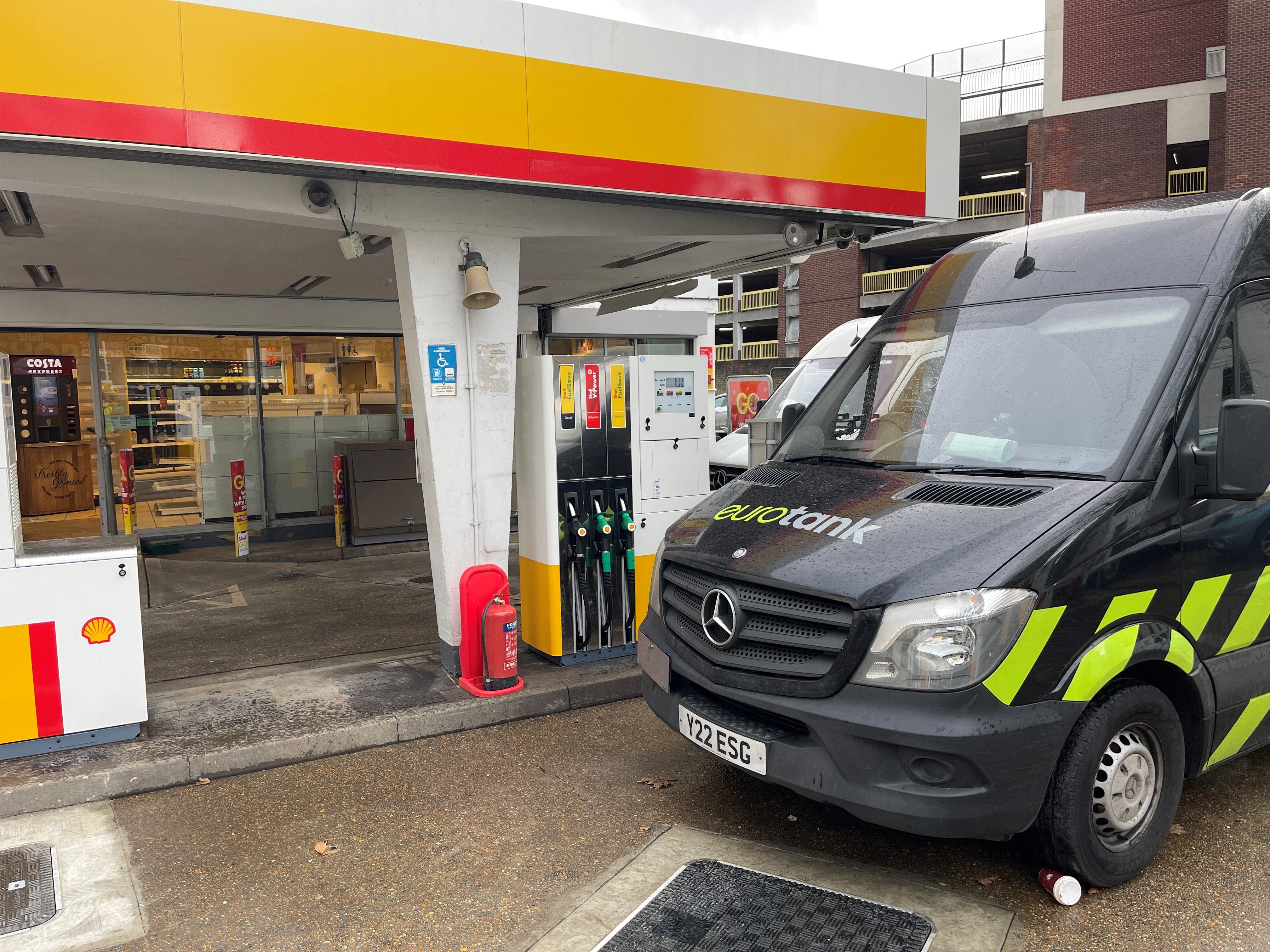 Eurotank recently completed a major project at a site in Victoria, Central London where the Fastliner team relined four tanks without human entry into the tanks and also replaced all the pumps on the forecourt.

Fastliner was chosen for the project because the customer does not allow manned entry into its tanks.

Eduard said: “The job went very smoothly. As well as the tank relining and the new pumps, we had to make a few alterations to the pipework but the customer was very happy with how it all went, especially as it was done within the four-week time frame when the site had to be closed.

“It’s jobs like these when time is of the essence that we find the Fastliner system really comes into its own.”

The pumps were an upgrade in accordance with the customer’s quality and safety standards.

Edward Wheeler, Eurotank Group Managing Director, said: “We have made a significant investment in ATEX-certified, hazardous area robots, which allow us to perfectly prepare tanks before we insert Fastliner from outside of the tank at forecourt level. This job illustrates our advanced capabilities working to the highest possible standards.

“This was a very challenging site for our client because the existing tanks are installed right above the underground railway making them impossible to remove. Traditional lining was not possible either due to the client’s no men in tanks policy.”