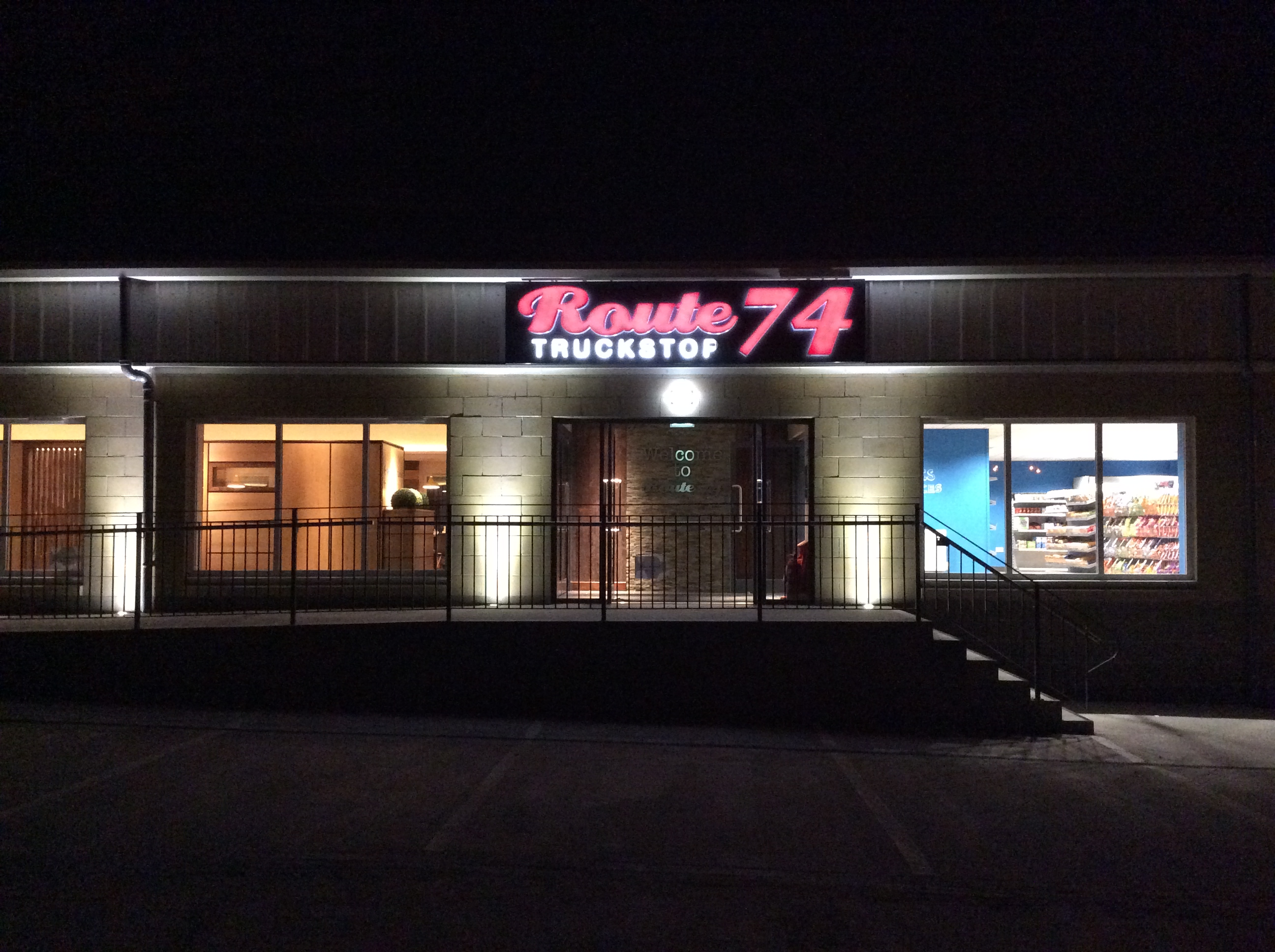 Europump engineers came to the rescue recently when a faulty overfill prevention device stopped fuel from being dropped into a 100,000ltr derv tank at the busy Route 74 truck stop on the M74, just south of Glasgow.

Site manager Bill Law said: “We had a bit of an emergency as the fuel would not go into the tank and we only had one day of stock left.Luckily it was the latter stage of the week when business is quieter, but it was still a big problem.

“I called UK Fuels for advice and they said they had started using Europump and were delighted with them. I called them and spoke to Group Operations Director Jack Aplin, explained the problem and he immediately knew what I was talking about. He advised that we needed a new part and ordered it. We received excellent service from Europump. The engineers came out and they got the job done professionally and quickly; we would definitely use them again.”

Jack Aplin said: “We had seen problems with faulty overfill prevention devices before so I knew what we were dealing with. I told Bill that the best course of action would be a replacement as this was the quickest way forward. We were delighted to be able to help him quickly and get fuel flowing again at Route 74. This job was a great example of Europump Maintenance and Eurotank working together, with Europump Maintenance handling the initial call and a Eurotank engineer carrying out the work.”