Keeping your fuel flowing
Home
/
Industry News
/
Are you ready for the red diesel legislation change? 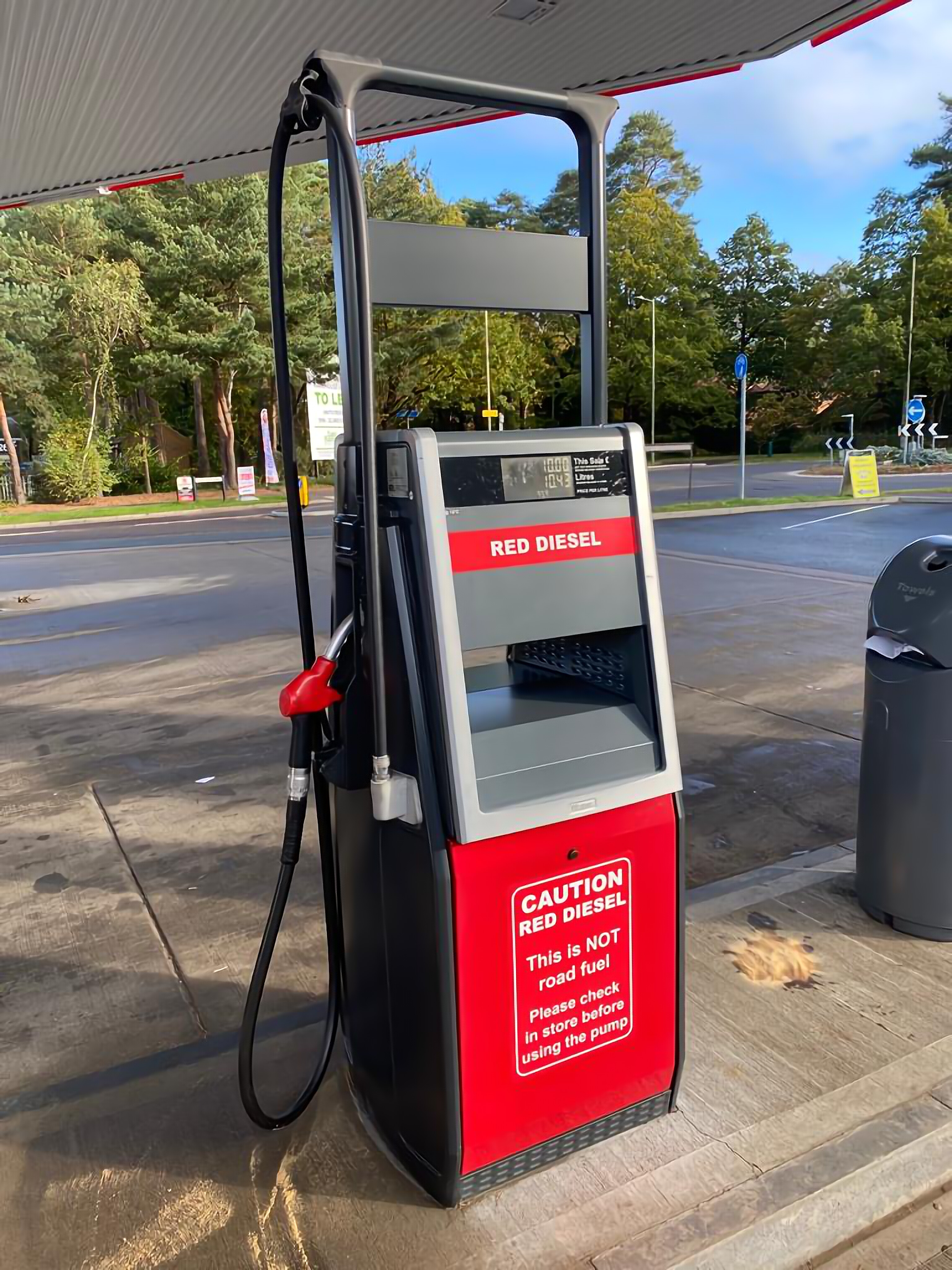 Are you ready for the red diesel legislation change?

From April 1, 2022, the rules surrounding the use of red diesel change. From this date only vehicles and machinery used in agriculture, horticulture, fish farming and forestry can run on red diesel. Sectors such as construction, mining and quarrying, ports, manufacturing, haulage (for transport refrigeration units on lorries), road maintenance, airport operations, oil and gas extraction, plant hire, logistics and waste management will all have to switch to white diesel, which, of course, attracts duty at a much higher rate than red.

The government says that by removing most red diesel entitlements, it will help to ensure that the tax system incentivises users of polluting fuels like diesel to improve the energy efficiency of their vehicles and machinery, invest in cleaner alternatives, or just use less fuel.

This will help it get closer to reaching its Climate Change targets on emissions.

Government figures state that red diesel accounts for around15% of all the diesel used in the UK and is responsible for the production of nearly 14 million tonnes of carbon dioxide a year.

Red diesel is so-called because it is marked with red dye to prevent its misuse in road vehicles.

The changes next April mean all traces of red diesel have to be removed from tanks and supply lines for businesses in the affected sectors by the April 1st deadline. That means getting ready now as there is no grace period.

If vehicles and machinery are found with red diesel markers after April 1, they could be seized and any trace of red dye in road diesel could lead to prosecution. Operators will all be expected to run down their red diesel stock in time for the deadline and also allow time for flushing tanks and supply lines.

Some petrol forecourts – typically in rural locations –currently sell red diesel and with the changes coming next April, may need to think about whether continuing to do so is worthwhile.

The Garner Group has red diesel at one of its sites – the award-winning Woolmer Service Station in Bordon, Hampshire. Director Tim Garner says: “We have a lot of building companies around here so a lot of construction vehicles as well as a lot of farming vehicles.

“Before we re-opened our Woolmer site, we got in touch with some of the local plant hire companies and found that we could sell red diesel for less than them and still make a reasonable margin, so we did.

“When the changes happen next year we will have to monitor the situation closely. It’s possible that we will stop selling red diesel and convert the pump to AdBlue. That would make sense for us as at the moment we only sell AdBlue in containers but we will wait and see.”

Meanwhile, the PRA (Petrol Retailers’ Association) has issued the following advice to retailers who have red diesel pumps on their sites:

• any switch to petrol will require the tank to be bottomed and cleaned. In addition, before the first delivery of petrol into that red diesel tank, retailers need to check the tank is included on their PetroleumStorage Certificate or they will need to request a new certificate from thePetroleum Enforcement Authority.

If the tank is included on the current certificate there is no need to notify the Authority. The vent for the new petrol tank will need to be connected to the vapour recovery system and the tank included in the forecourt’s wetstock control management system.

Finally, all tanks must be re-labelled showing the type of fuel and maximum capacity.

Edward Wheeler, Group Managing Director, says: “Underground storage tanks can be upgraded to store AdBlue using our Fastliner bladder tank lining system, although new pipework and pumps will need to be installed because AdBlue is corrosive to mild steel.

“Alternatively, retailers could start selling hydrogenated vegetable oil (HVO) as an alternative fuel for red diesel users.This would still require tanks, pipelines and pumps to be cleaned out.

“Another alternative could be to use red diesel systems to store and dispense E85, which has significant environmental benefits.”